Often overlooked in favour of it’s louder, brasher neighbour India, Sri Lanka is a picturesque island nation in the heart of the Indian Ocean. Formerly known as Ceylon, Sri Lanka has long been known around the globe for its tea plantations and its unique and exquisite blends.

Arguably one of the most beautiful countries in the world, Sri Lanka houses a diverse landscape. It is here where leopards and elephants prowl around the jungles, where fragrant tea plantations cover the highlands and where the sound of monks chanting echo through the valleys from the intricately designed Buddhist temples. Sri Lanka is still a relatively undiscovered travel destination, so the time for venturing there is now before the masses discover its appeal and beauty.

Most nationalities travelling to Sri Lanka must obtain a tourist visa in advance which is then valid for 30 days. Of course, there are countless sights to see and things to do in Sri Lanka that could keep you occupied well beyond this period, however these are our top 3 Sri Lankan attractions.

Visit the Ancient City of Polonnaruwa

Sri Lanka has a fascinating history. Centuries ago, the residents were worried about falling victim to invasions from Europe and India. As a result, they frequently moved their capital around in order to throw potential enemies off course. Polonnaruwa is classified as a UNESCO world heritage site. Even those who do not consider themselves as history buffs will be blown away by the beauty of this place and captivated by the huge Buddhas and Regal statues that have been carved into the rock faces. 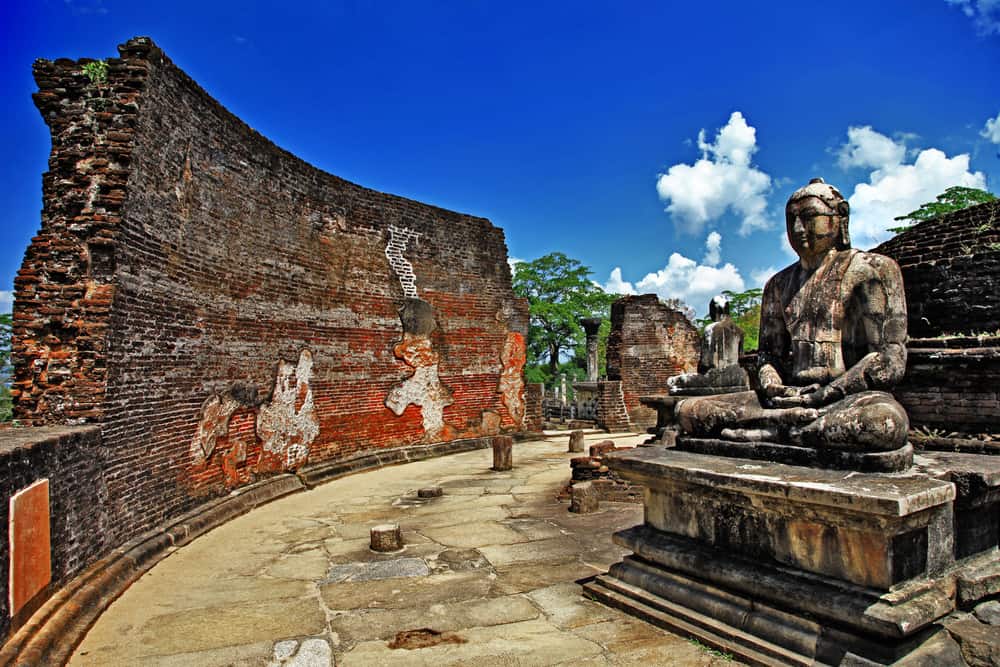 Though there are numerous national parks scattered throughout the Sri Lankan countryside, Yala National Park is one of the largest and most diverse. The park doubles as both a national park and an animal sanctuary and is divided into several different sections. It is possible to take a safari here and witness some of the most rare and endangered animals on earth – including leopards, elephants, crocodiles and numerous other mammal and bird varieties.

A rather unique feature of Yala National Park is the opportunity to spend the night in the midst of nature at one of the onsite wildlife bungalows where you can fall asleep listening to the sounds of the jungle, and awaken early ready to explore before the masses arrive on a day trip. 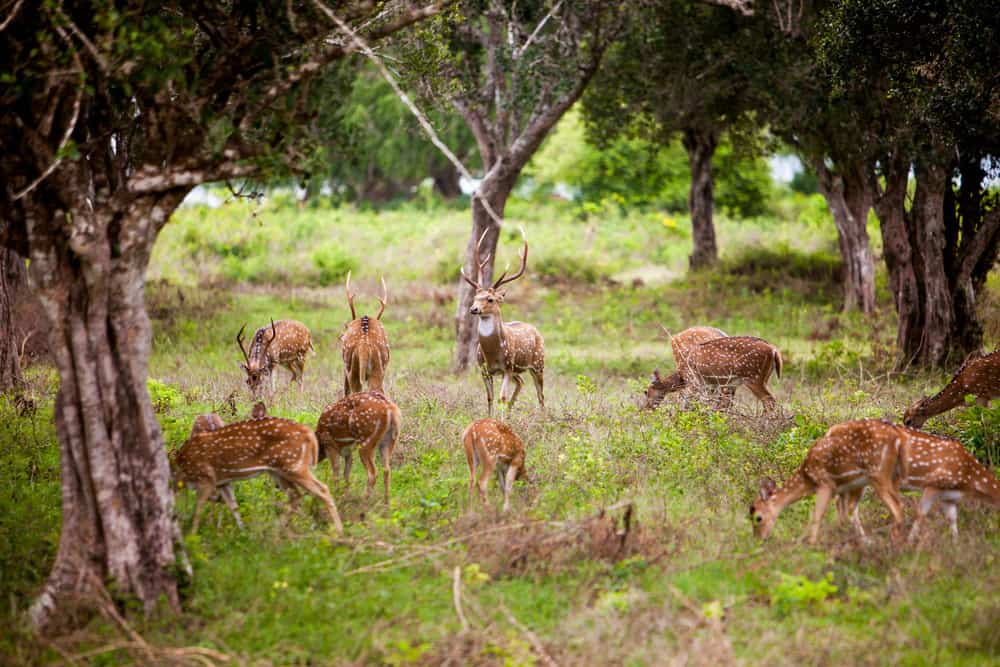 There are plenty of spectacular Buddhist temples to explore while in Sri Lanka, however the Dambulla cave temple is one of the oldest. Dating back over 2000 years, the temple houses dozens of intricately carved Buddha statues: 40 which sit in a meditative pose and 16 that stand to attention. 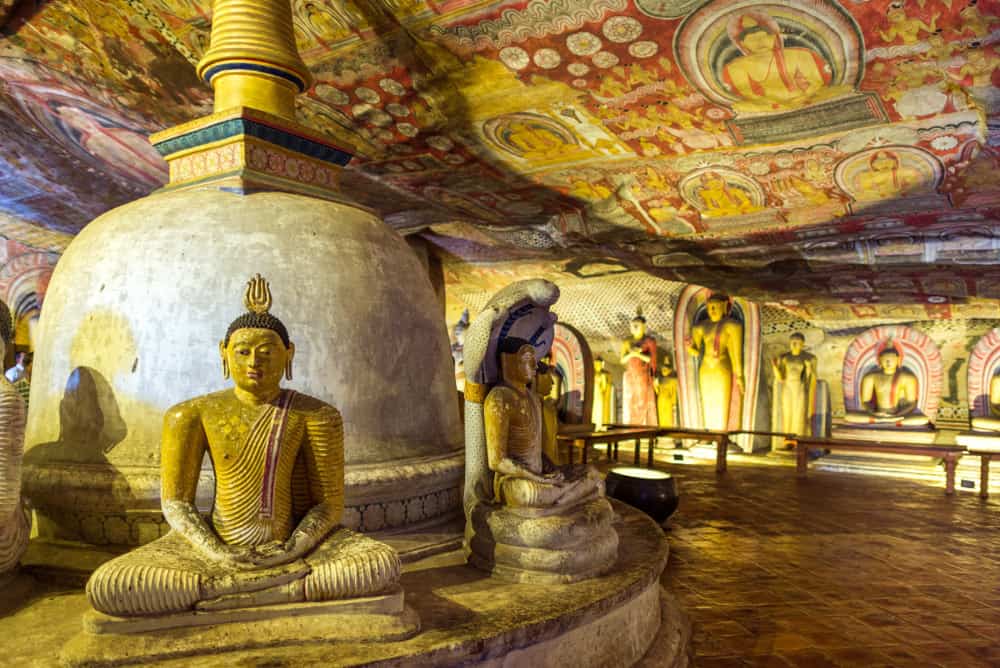