With over 200 million people, Nigeria is the most populous country of the continent and thus nicknamed the ‘ Giant of Africa’. The country has phenomenal cultural diversity, with over 250 different ethnic groups that altogether speak approximately 500 different languages. There is an abundance of historical sights of interest making this a culture-rich travel destination.

Nigeria was colonised by Britain by the beginning of the 20th century. Under British rule in 1914, the northern and southern parts of the country were joined in what was known as the Colony and Protectorate of Nigeria. The country gained independence from the UK in 1960 and has since gone on to become one of the fastest growing African nations.

Being a coastal country, its stunning beaches attract flocks of tourists each year.  But by far the most enticing advantage of Nigeria is its vast cultural mixture and associated customs and traditions. The three most prominent ethnic groups in the country are the Yoruba, Hausa and Igbo. They each have their own caste systems and administrative policies as well as differing political and religious ideologies.

One of the most popular destinations in Nigeria can be found in the ancient town of Abeocuta. Olumo Rock stands tall at 137 meters above seal level and was once used as a fort and watchtower. The area is full of unusual trees and mystical monuments and once you reach the very top you are treated to a panoramic view of the surrounding city.

The megacity of Lagos, the country’s financial hub and former Capital, is a melting pot of cultural traditions. This is one of the best places to visit in order to savour the incredible cultural diversity Nigeria has to offer. Lagos acts as a microcosm of the entire country, representing customs and ideas from a wide range of tribes.

There are plenty of impressive galleries where one can learn about arts and crafts and multi-functional concept spaces that hold numerous recreational events each season. Nigerian artists often get their inspiration from the country’s rich history. Some artists integrate Nsibidi symbols, a type of indigenous scripture, in an attempt to honour and preserve bygone eras.

Fashion is fast becoming a huge industry here and there are regular displays that showcase the country’s vivacious colour palette. Nigerian fashion is really unique, with elements of traditional and pre-colonial dress styles mixed with modern materials to produce show-stopping pieces.

The more time you spend Nigerian people, the more likely it is that you’ll be lucky enough to encounter some of the unusual traditions that are the trademark of Nigerian culture. For example it is imperative that natives who choose to get married have not one but…three weddings: a traditional one, one at the town hall and then one more at the church or mosque. Other quirky customs include ‘showering’ people with money at various events as an act of appreciation and….ensuring you never extend your left arm to greet, eat or in fact do anything at all whatsoever as this is highly frowned upon! 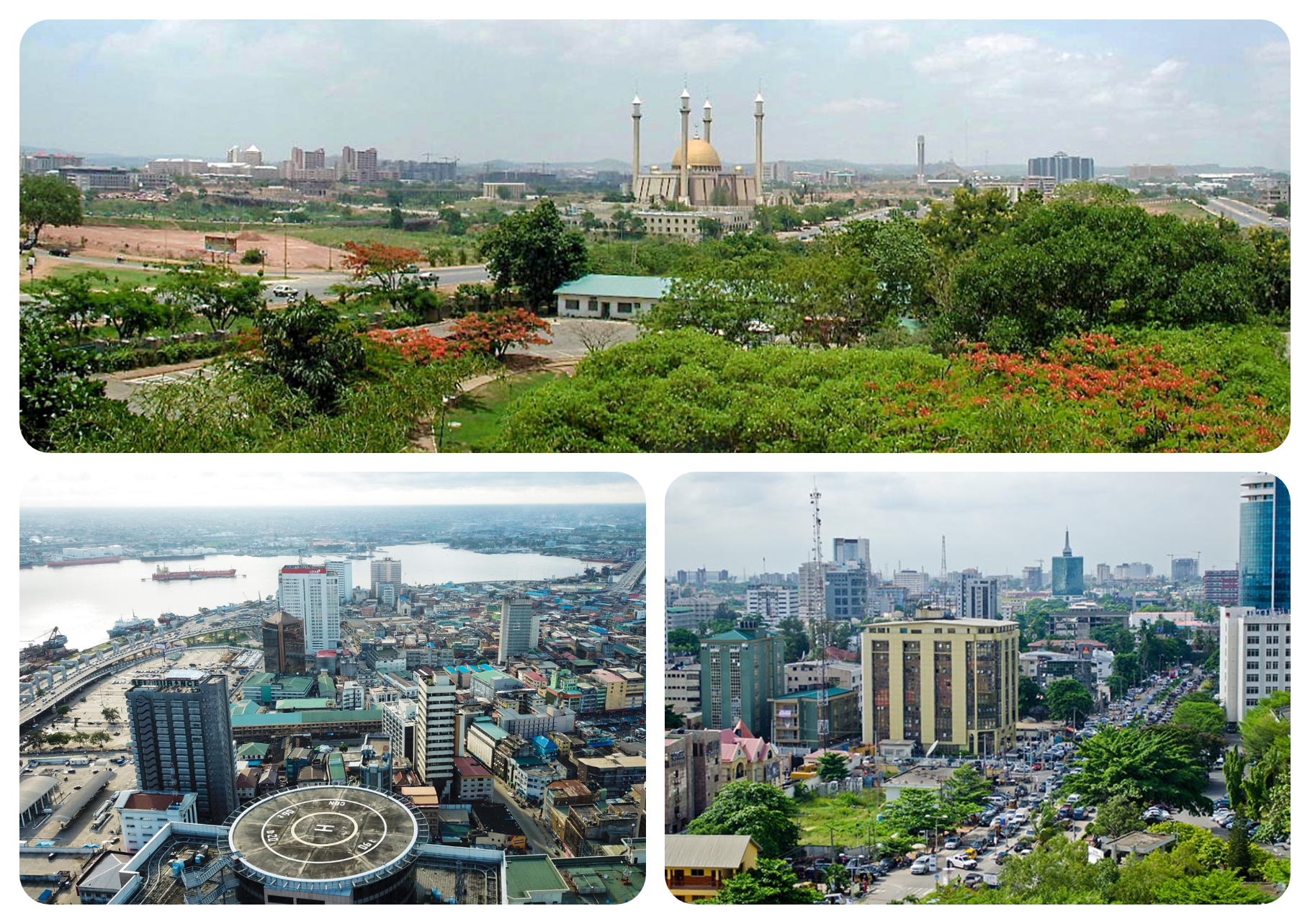