London | The Vegan Capital of the World

A vegan diet consists of foods made from plants, with absolutely no animal flesh or by-products involved. This diet was considered something of a trend a few years ago, one that many people thought would pass.

However, it’s now clear that a vegan diet is here to stay. There are several benefits associated with this type of eating. Eating more plant-based food is beneficial for the environment in that it can lead to a reduction in CO2, there are numerous substantiated health benefits related to a vegan diet and the minimal harm to animals means that a vegan diet is morally and ethically sound.

So, it should come as no surprise that London, one of the most metropolitan and gastronomically forward-thinking cities in the world, is at the forefront of vegan cuisine. In 2019, HappyCow ranked London as the best city in the world for vegan restaurants with over 2100 in the city alone.

London itself is home to the highest number of vegans and flexitarian dieters in the UK. It’s fair to say you’re never more than a tube stop away from vegan-friendly stalls, bakeries, café, takeaways, smoothie bars, and even an innovative vegan butcher.

There are few worthy mentions here such as a unique vegan version of the Mad Hatters Tea Party at the Restaurant at Sandersons, the delectable vegan menu at the Verdi Italian Kitchen inside the Royal Albert Hall, and contemporary vegan options at the Palomar in Soho.

Wulf and Lamb | Chelsea and Marylebone 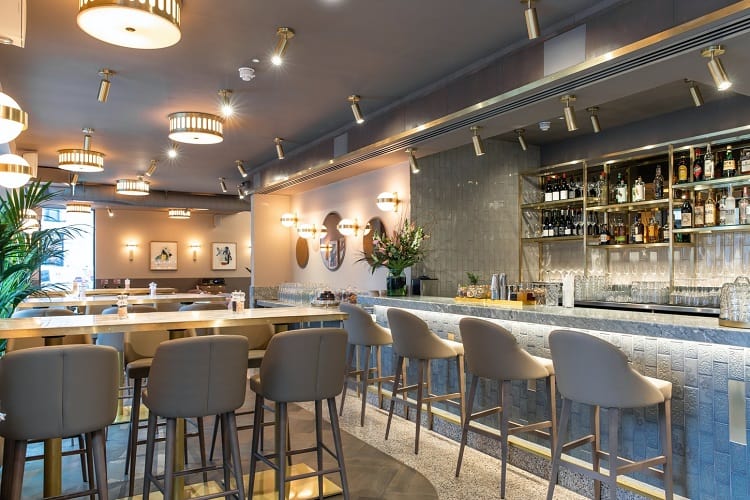 An all-day vegan eatery specialising in plant-based versions of popular comfort foods such as mac and cheese, American-style pancakes, breakfast items, cauliflower steak, tiramisu, and the legendary Wulfburger. Wulf and Lamb currently operate in two locations, one in Chelsea and a second in Marylebone. 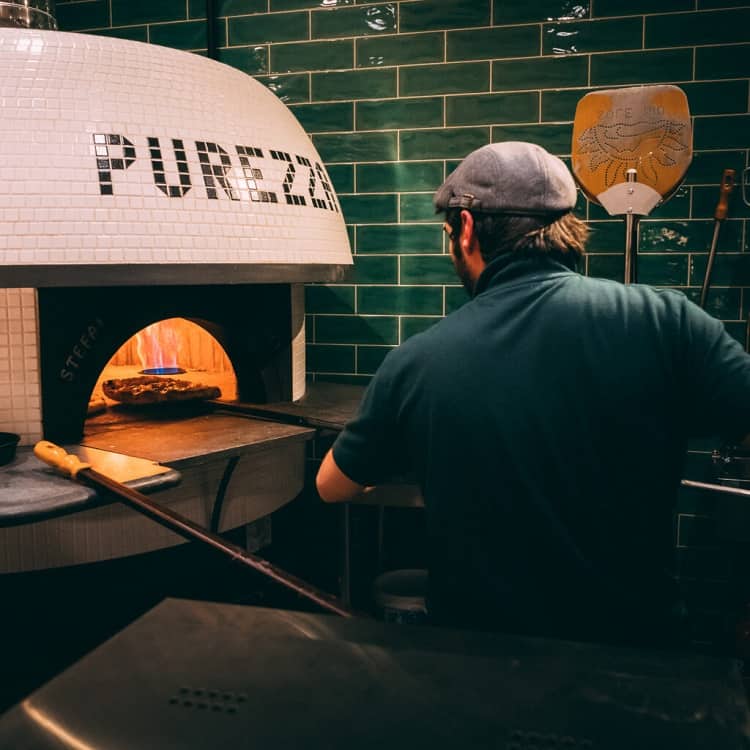 Naturally, we have to include one pizzeria on this list and there is no one better than London’s first vegan pizzeria, founded all the way back in 2015. Purezza has remained popular ever since with its signature Margherita made using rice-based mozzarella easily holding its own. 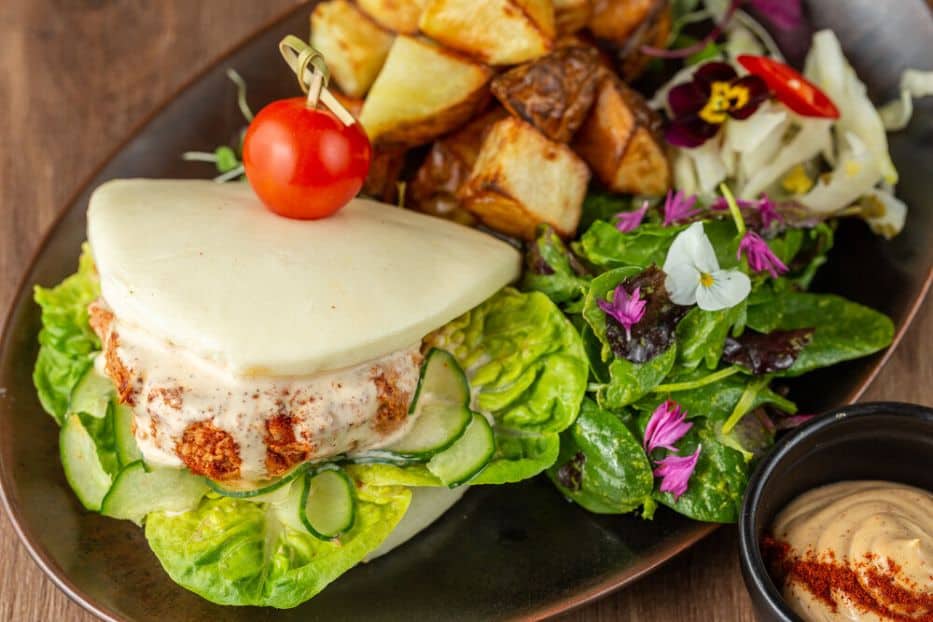 A healthy, delicious, eco-friendly, and kind approach to plant-based dining has led to Stem + Glory becoming one of the most popular vegan restaurants in London. So popular in fact you can now order dishes online straight to your door.

Stem & Glory is a travel and hospitality award winner click here for a special interview with owner extraordinaire, Louise Palmer-Masterton.