Hornbæk a small town, on the “the Danish Riviera” is the home for Hotel Bretagne.

The area has always been popular among the “high society” and in the end of 1930 became one of the famous destinations for summer holidays for the middle class. During the 1970 and 1980, it became cheap to fly on charted vacation, and “the Dark ages” began, the era of “badehotellerne” a category of small privately-owned hotels near the beach, was over. In the 1990 there was a small spark in the dark, the Danish and Nordic gastronomy, began a transformation journey, which became “The new Nordic food manifesto” in 2004, a foundation which many wonderful restaurants created upon. With this manifesto the tools to revive these wonderful small hotels were present, and with the help of the tv series “badehotellet” created in 2013, the interest was growing.

The small hotel in Hornbæk, has been part of this very special story, and in 2015, it seemed that the story was at an end, the building had been empty since 2013, and it was made public that the plans were to sell it to the government. But Henrik Frederiksen, thought otherwise and bought the building, and the restoration of Hotel Bretagne became a reality. Since the reopening in April 2017, the “new” story of Hotel Bretagne is being written, a story about a couple of hoteliers that dreamed of creating something special, not something new, but something built on many years of experience, failures, and successes, and it was founded on a very simple concept based on a set of values: Courage; to challenge our self and our guest, Professionalism; a concept based on experience and passion, Hospitality; a genuine interest in our guests and creating authentic experiences. 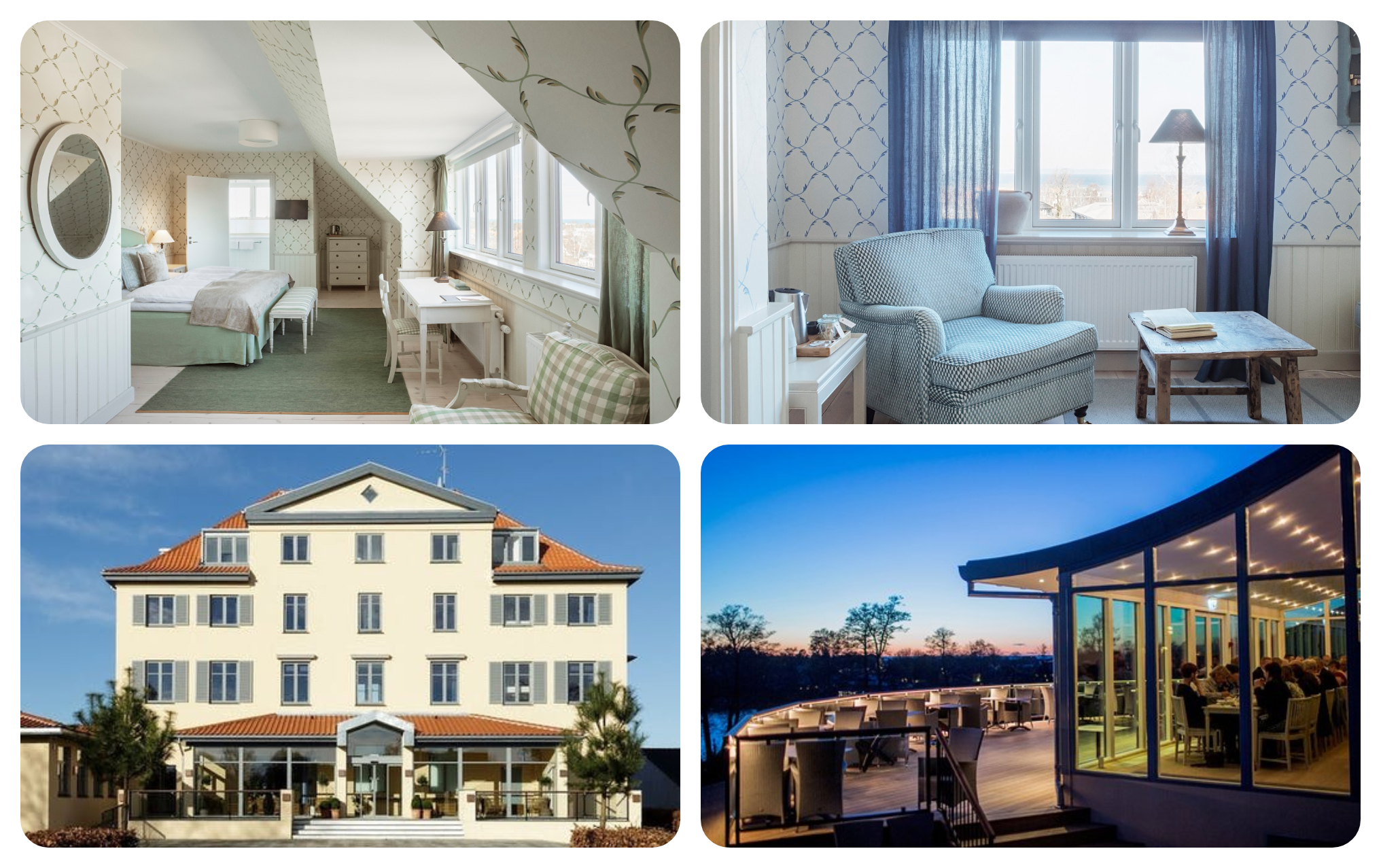