Europe has steadily been experiencing a craft beer revolution and is now flooded with independent breweries in practically every city producing a range of innovative flavours and creative styles in state of the art breweries many of which are open to a new wave of appreciative and cultured palates. 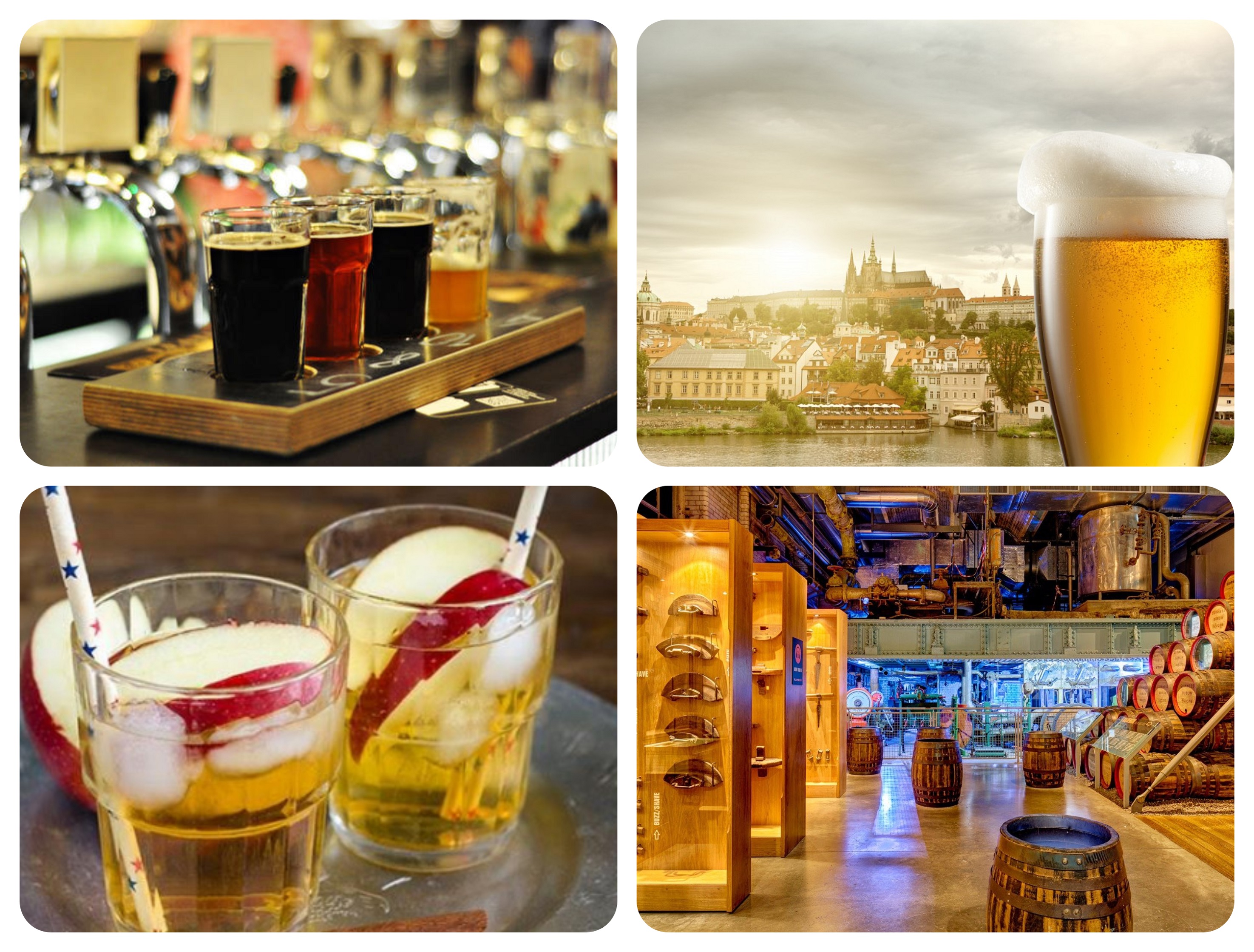 Beer tours are arguably on a par with wine tasting tours perhaps if not more enjoyable, as beer is a far less pretentious beverage and hence an exciting excuse to visit areas renowned for beer traditions and history.  Every city in Europe will have a locally brewed beer, but we particularly recommend the following.

Berlin for serious beer enthusiasts is an opportunity to gain a deeper understanding of German beer heritage.  The 16th century German sour beer Berliner Weisse is a long established beer that has witnessed a rise in appreciation in recent years simply due to the brewing techniques involved in its production and really should only be sampled in Berlin.  Berlin city boasts many speciality breweries and brewpubs, trendy and modern but still maintaining established German brewing techniques using wild yeast and other raw materials that go into producing a quality unfiltered product.

Why not take the opportunity to drink like a Viking in Iceland, where there are a surprising number of avant-garde micro-breweries in operation, offering award-winning ales and ice cold refreshingly well balanced blonde beers brewed in traditional Pilsner custom.  There is even an opportunity to go to “beer college” at the oldest brewery based in Reykjavik, the Ölgerðin Egils Skallagrímsson brewery is equipped with 10 beer taps and provides lessons in everything beer related, from how to brew and taste to how to serve beer correctly

English beer has never gone out of fashion, and in the capital there has been a resurgence and momentum offering liquid tours at various cool and trendy craft alehouses and, conversely, heritage London pubs, steeped in history and character, whilst the monks at Leicestershire’s St Bernard Abbey recently comprehended the popularity of beer over milk and diversified their farming production to create the quaintly named Tynt Meadow beer.  Using traditional British brewing methods, with a great deal of research and advice from experts the finished product is a testament to the intrinsic vocation of hundreds of years of the monastic labour of brewing beer. Beer lovers can now visit the brewery and enjoy a tour of the Monastery, the only one of its kind in the UK.