Al-Khobar is one of the gems of the Middle East. This Saudi Arabian city located on the Arabian Gulf. Its Corniche, a large waterfront area, includes Prince Faisal bin Fahad Sea Park, with cafes and playgrounds. Nearby, the city’s island Water Tower offers panoramic views. The Sultan Bin Abdulaziz Science & Technology Center (SciTech) has an aquarium, interactive displays and an IMAX theater. West, the Aramco Exhibit is a museum exploring the Saudi oil industry. This is a city that will truly take the breath away as its surprises you with its architecture and plethora of things to do.

The highlight of Al Khobar is the cornice, which meanders along the Arabian Gulf, offering stunning look out spots across the water. It has a wealth of family attractions, pristine parks and tranquil places of worship making this waterfront walkway an especially vibrant part of a bustling and diverse city. 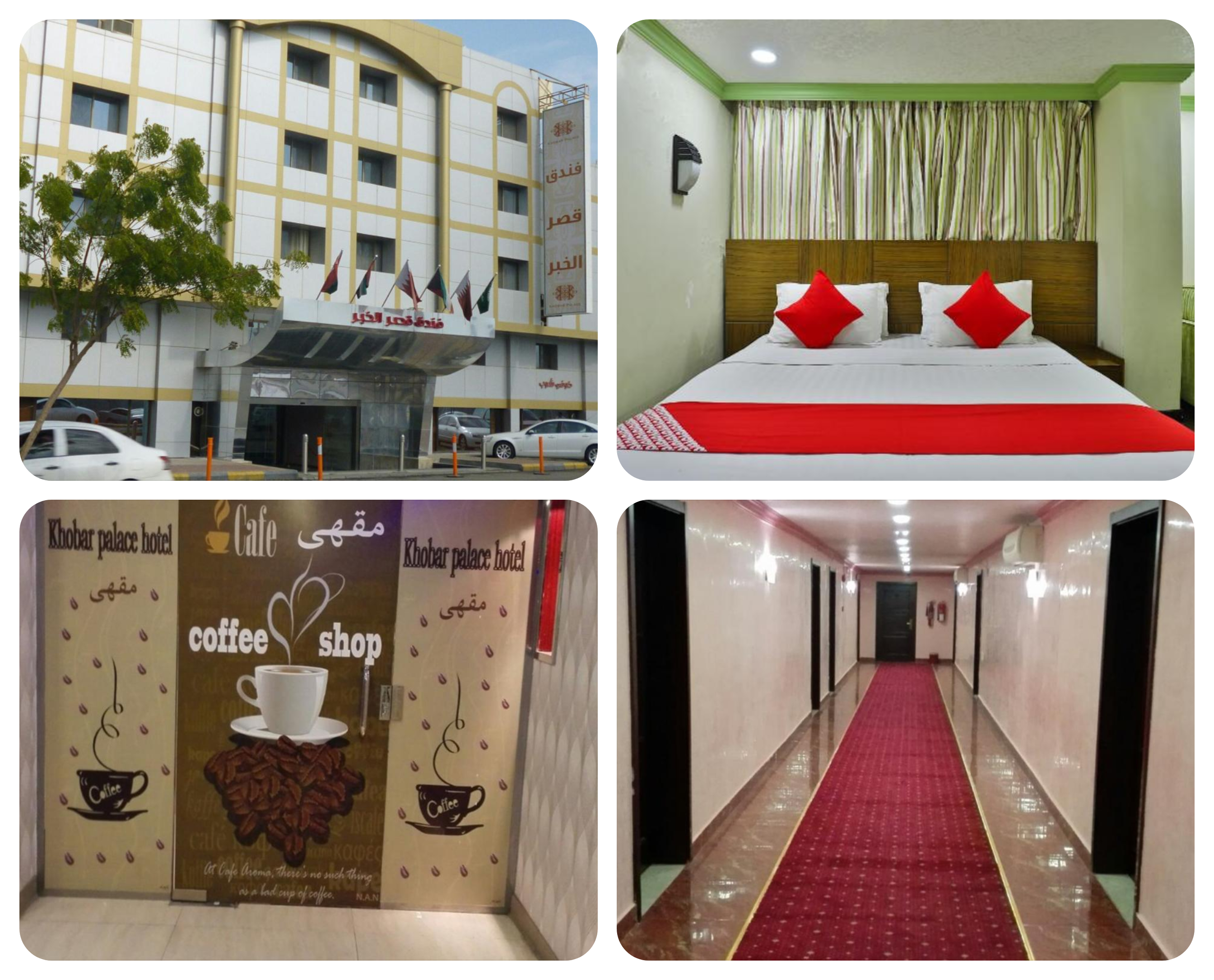 Standing to the north of the King Fahd Causeway you will find the Corniche at the start of Corniche Road. A vast, sun baked avenue that stretches across the coast for a two or three miles. Take a leisurely stroll along the palm tree-lined walkway and you’ll catch sight of the seafront Al Hariri mosque. This beautiful mosque will catch the eye with its white structure that sits perfectly amongst the backdrop of the crystal-clear sunlit gulf during the day, and at night the magnificent arches are illuminated by floodlights.

You are certain to make a stop at the Al Rashid Mall. Its position in the city is quite historic, built in 1995 when the city needed to meet mounting development needs, Architect Rashid bin Saad Al-Rashid was entrusted with the task of designing this huge national project. Al Rashid Mall design adopts an architectural concept that combines Arab-Islamic architectural heritage with the latest international techniques in construction and processing, to reflect the architectural renaissance witnessed by the kingdom. The design of the mall was based on extensive field research on the most important and largest shopping malls in the world, particularly in both the USA and Europe.

While you are on the Corniche a visit to The Scitech Technology Center is a must. Officially known as the Sultan Bin Abdul-Aziz Science and Technology Center, it is an exciting and educational place to visit with family when in Al Khobar. Located on the Corniche, the educational center consists of seven main halls which house over 350 exhibits related to science and technology. The exhibits are presented in an interactive style making it interesting for kids and adults alike. There are also numerous experiments that visitors could partake in, while at the center. The Scitech Technology Center also houses an IMAX theater where visitors can watch educational movies about animals and nature. The center also hosts several courses and conferences that are quite popular amongst locals as well as the expatriate community. With so much to see and do, the Scitech Technology Center is a remarkable place that is definitely well worth a visit when in Al Khobar.