Europe and America might hold a decent reputation when it comes to beer, but Asia can no longer be ignored as a traveller’s destination to sample some of the world’s best beers. We have discovered 3 destinations that you just have to go and enjoy a cold beer in.

Anybody who knows anything about Tokyo will know you have to make a pilgrimage to the legendary Popeye in Ryogoku – Japan’s premier specialist craft beer haunt. There are a number of others now too – you can now find Japanese and import microbrews on tap at countless bars around the city – and some places are even starting to brew their own. Whether you’re new to the scene or a hardcore boozehound chasing that next hop high it’s easy to find your beer fix here. 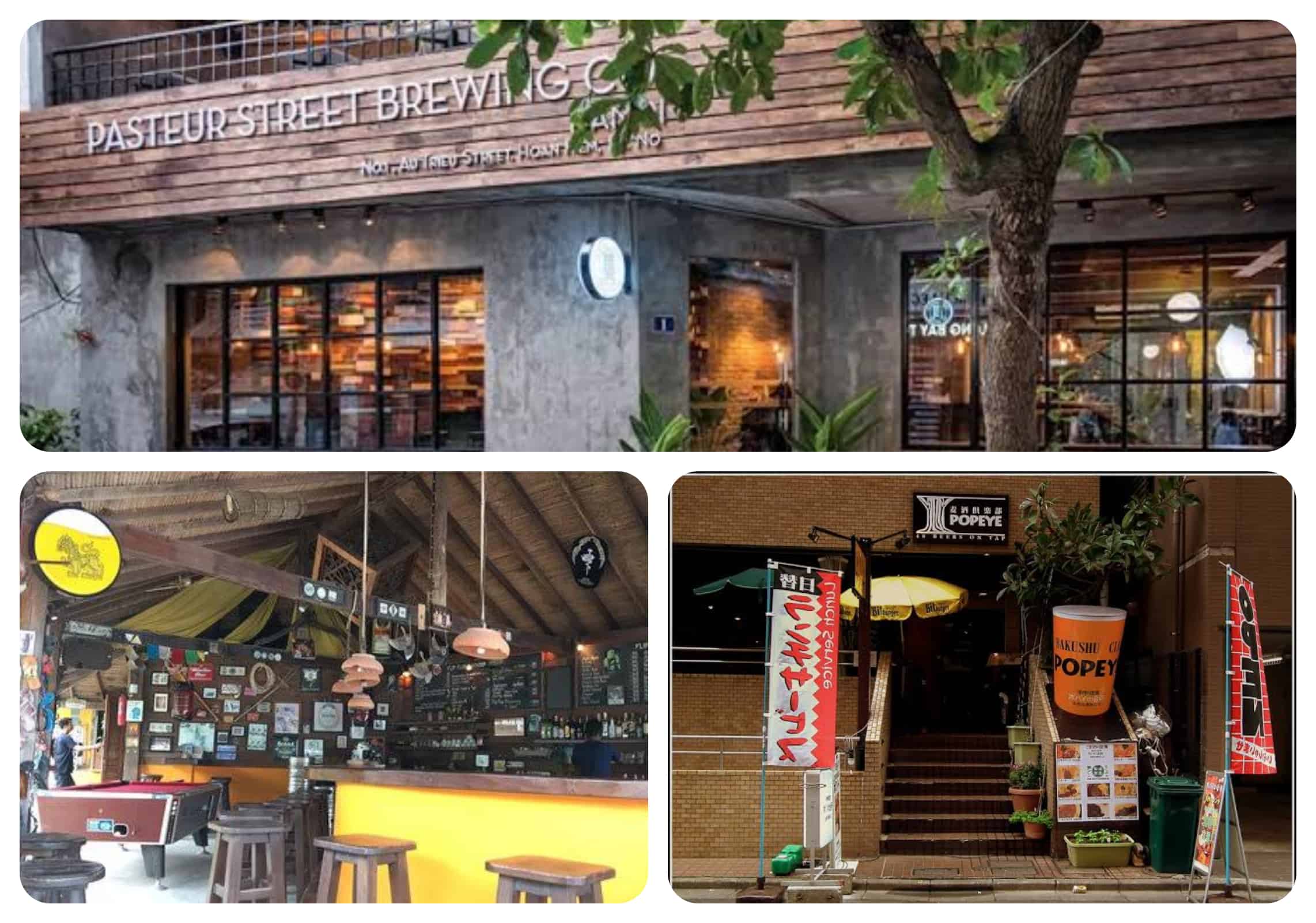 These are sure signs that Vietnam has developed a reputation as one of the world’s newest craft beer destinations. With consumption of craft beer being the product of a steady evolution of beer scene in the country has revolved around American, Australian, and European styles of craft beer. Vietnam is one of the biggest beer consumers in Asia drinking 3.8 billion liters a year in 2016, according to Ministry of Industry and Trade. You will find brands such as Tiger, Saigon Beer, and Bia Hoi still account for the lion’s share of that consumption, in Ho Chi Minh City alone artisan brewers such as Platinum, Pasteur Street Brewing Co, Winking Seal, Heart of Darkness, and Fuzzy Logic are providing different and newer options.

Despite China being the creator of four of the world’s top selling beers (Snow, Tsingtao, Yanjing, and Harbin), it is rarely acknowledged in the beer community as a destination for beer travel. But as China emerges as a world power in everything from economics to film to mobile bikes, its craft brewing scene has swiftly stepped into the spotlight.