The One to Watch Armenia

2018 saw the number of tourists visiting Armenia increase further, year on year, with figures believed to be in excess of 1,600,000.  This was a 10.5% growth on 2017, with the large share of visitors arriving from Russian, Georgia and Iran, each of the regions actually having large Armenian communities.

There are a number of reasons for the increase in visitors to Armenia, a key one being the aviation changes in 2013 which resulted in a substantial reduction in flight costs, and in line with the airline changes, there has been an increase in holiday accommodation with new hotels and other short term options being offered.

Visa restrictions has also ensured travel to Armenia has become less arduous with many countries having visas scrapped, including the EU, USA, Iran, Japan, UAE and several other countries, the purpose to improve Armenia’s tourism industry. 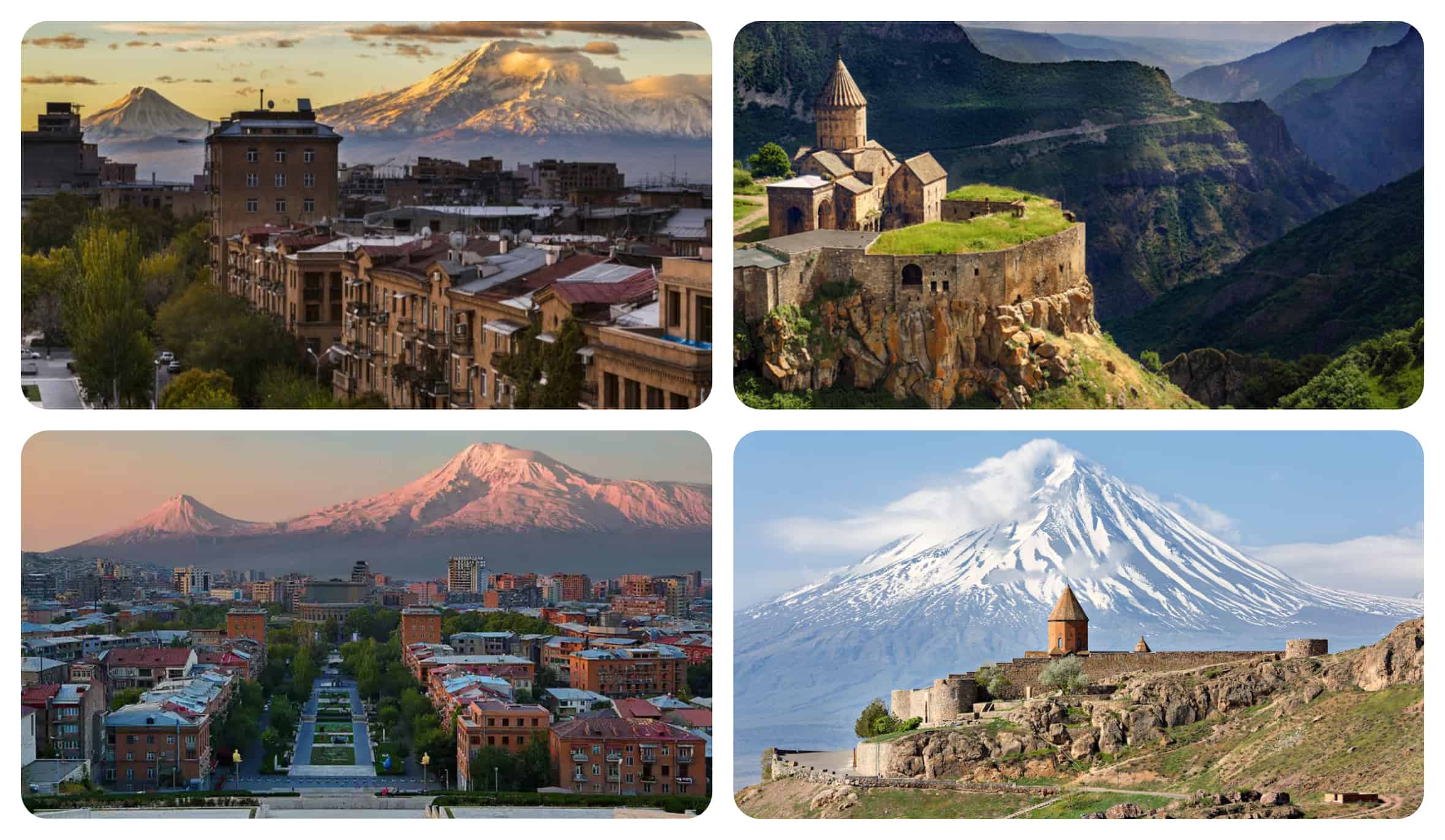 The road infrastructure is continually being enhanced and developed, to make access to Armenia’s tourist attractions more accessible.  There are many interesting attractions in Armenia, below are a few of Armenia’s highlights:

Travelling around Armenia has improved in recent years, with the ever-developing road infrastructure, although not all roads are in the best condition.  With the option to hire a car, use the local buses or share a taxi (marshrutkas), the travel costs are inexpensive and allow you to travel throughout Armenia and enjoy the wonderful landscape and historic locations.

Armenia may not be many peoples first choice when considering a new destination to explore, but without a doubt, there is more than enough on offer to see why popularity in Armenia has continued to grow in recent years.