As a small island nation, Taiwan and its capital Taipei are often overlooked by travellers to Asia in favour of adventures to its more extravagant neighbouring nations. Attracted by the bright lights and towering skyscrapers of Shanghai and Tokyo, or the paradisiacal beaches of Thailand, often Taiwan is forgotten. Taiwan is certainly one of Asia’s most underrated travel destinations and with a rich culture and a fascinating history, it is definitely deserved of a spot on your travel bucket list.

The history of Taiwan dates back tens of thousands of years with the first records of human inhabitants on the island dating back as far as 40,000 years ago. With strong tribal and indigenous roots, the first settlers in Taiwan were aborigines and many current residents in the country are descendents of these people. Over the past 4000 years, a diverse range of settlers and invaders have anchored their ships on Taiwan’s shores, drawn to the land by its captivating beauty and nature. Since the 15th century, Taiwan has been occupied or invaded by settlers from China, Portugal, the Netherlands and Japan – factors which contribute to a diverse and unique cultural existence in the modern country today.

When the Portuguese first landed in Taiwan, they awarded it the nickname of “Ilha Formosa” meaning “the beautiful island” on account of its stunning natural scenery. The mention of Taiwan is often synonymous with the idea that any East Asian country is a bustling megalopolis filled with cosmopolitan cities and neon lights. While Taiwan certainly has that, it is also home to numerous picturesque hiking trails and national parks. Many notable movies have been shot in Taiwan on account of its beauty – including the awe-inspiring Life of Pi. Whether you enjoy browsing night markets and sampling street foods in concrete jungles, or you want to uncover more about the history of the place that you travel, Taiwan certainly has something for everyone. 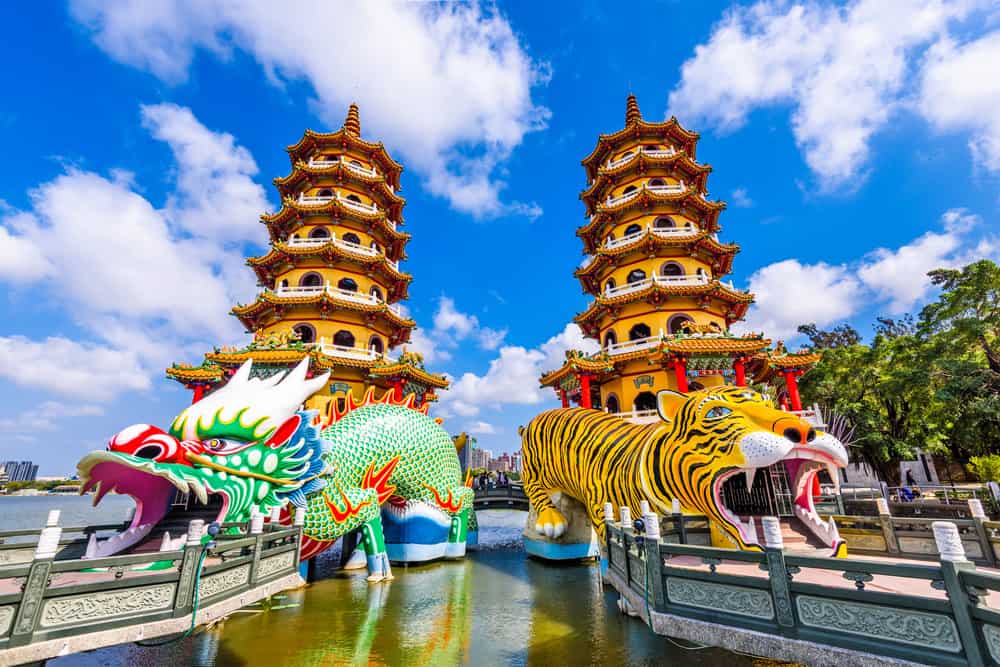