Saudi Arabia Not What You Think

Saudi Arabia has a difficult reputation in the world. It’s tourism scene might be one of least populated, making it one of the more interesting places to visit. It is home of Islam, its birthplace. Saudi Arabia actually has a plethora of sights and sounds to enjoy. For Muslims across the world, the cities of Mecca and Medina, are an absolute must. Then there are the temples of Madain Saleh, also known as the second Petra, and the sophisticated rock art at Jubbah are the Kingdom’s greatest pre-Islamic treasures, perhaps the biggest treasures in the Islamic world. Then there are the other highlights, the infamous story of TE Lawrence (Lawrence of Arabia), the Hejaz Railway and the majestic red dunes of romantic deserts. 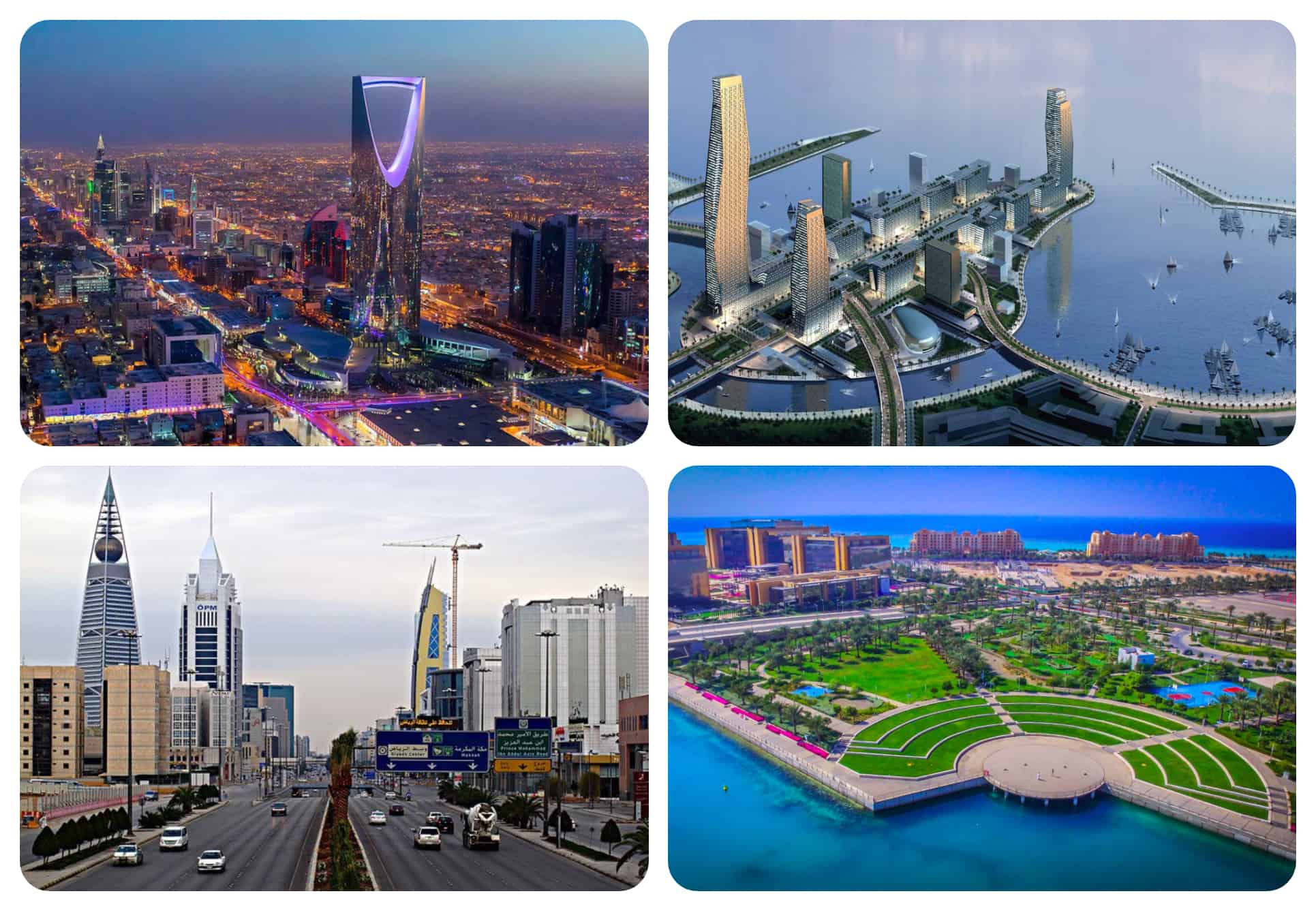 The capital city of Riyadh is a modern marvel. It is one of the most populated cities in the world and offers a modern insight into the Saudi Arabia of today, while Jeddah’s World Heritage coral architecture whisks you back to the history of this bustling pilgrim port. The inviting waters of the Red Sea are an explorers dream, an undoubted highlight of the country, Asir, reveals breathtaking mountain scenery where mysterious and spectacular villages wait to be discovered.