Sometimes standing in the shadow of better-known culinary neighbours such as Thailand and Vietnam, Filipino food has just as much of a right to be celebrated and devoured in equal measure. With so much to choose from it can be hard to know where to start. With such a fine tradition of culinary delights, the Philippines also offer some modern day trends that add a new twist to the traditional meals. . Filipino recipes exemplify chefs’ most common advice — balance a dish by incorporating a range of complementary flavors (bright, funky, salty and sweet).

Philippine cuisine is a fusion. The archipelago, named for King Philip II of Spain, was under Spanish control for more than three centuries. The country was also ruled briefly by Japan and the United States before it gained independence after World War II. One result of this tumultuous and bloody history is a rich cuisine with diverse influences. And because the country is made up of more than 7,000 islands, it’s a diversity amplified by regional variation. 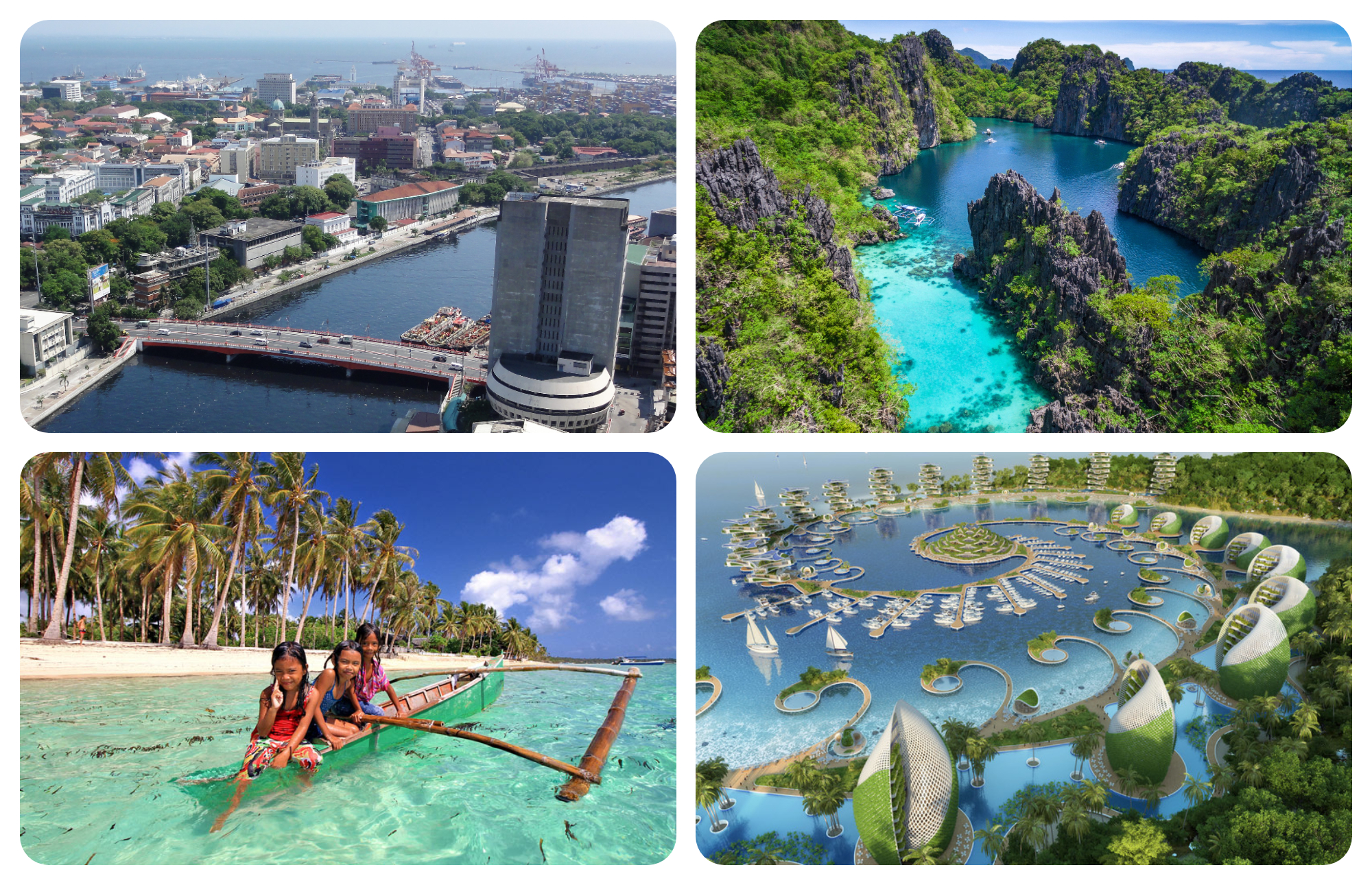 In the same vein as temporary collaboration dinners, pop-up dinners have been prominent in this year’s food scene. From up-and-coming chefs looking to stretch their muscles to promising concepts that are looking for the right venue and timing to generous chefs doing some savvy social contribution.

Allow us to pick out 3 highlights from Filipino cuisine that you absolutely have to try while over there. The first is a nice drink to enjoy, one that you might not think was readily available in the Philippines, Rum! The generous, hand-poured measures are the traditional culture and abundant sugar means you can buy a bottle of local rum for less than a bottle of water! However, insiders seek smooth, sipping premium rums, like local Don Papa, with its vanilla, warm honey and candied fruit notes.

For those of you with a sweet tooth, this is the dish for you. This dish truly epitomizes the vibrancy of the Philippines. It is essentially shaved ice drenched in evaporated milk with colourful ice creams and adornments, such as boiled sweet beans, leche flan (like crème caramel), fruit jelly, ube (purple yam paste redolent of vanilla and pistachio), coconut gel and exotic fruits like lychee. In Tagalog, halo-halo means ‘mix-mix’, as each spoonful offers a new blend of flavours and textures. It’s like a rainbow in a bowl, is as tasty as it is pleasing on the eye.

The Spanish colonial influences can be traced to the food here. Filipino cooks prize puchero (old Spanish for a large, clay pot) for its nourishment and thrift. Puchero recipes contain mixed meats, tomatoes, garlic, garden veg and carbs like potato and plantain. A light stew served on successive days, soup and meat components are served separately; with the soup sometimes drunk as a consommé or even chilled to gazpacho, until all is used.