Moscow, the capital of Russia, is an iconic global city that has played a central role in the development of Russia and the world. The city boasts a history the spans eight centuries and is the second most populous in Europe. It’s a mix of history and modernity with several architectural gems from the old empire still standing alongside modern renovations and skyscrapers.

Moscow is very accessible, it’s home to four international airports (only London and New York have more) and a nine terminal train station that can be reached from Europe or Asia. The public transport network is extensive it includes a metro, tram, bus service, commuter rail and a monorail. The city is one of the most congested in the world, so we’d recommend you avoid the bus service or taxi.

A city with an 800-hundred-year history is not without its heritage sites and attractions. The most iconic and well known in Moscow is the red square, based at the heart of the city. It’s usually the first stop for most visitors and surrounded by St Basils Cathedral, the State History Museum and Lenin’s Mausoleum, all of which are worth a visit. Coupled with the red square is the Kremlin, a fortified complex that boasts five palaces, four cathedrals, museums, squares an enclosing Kremlin wall and towers. The Grand Kremlin Palace, located in the Kremlin, is the official residence of the Russian president and is only open for tours two or three times a month.

If you’re interested in art, then the Tretyakov Gallery and Pushkin museum are ideal for you. They are in direct contrast to each other in the Tretyakov houses Russian art and famous Russian pieces while the Pushkin is dedicated to Western and Worldwide art. Both are a delight.

To get an authentic feel for the city and its people take a stroll down Old Arbat Street. It’s one of the oldest in town and full of souvenir shops, tourist cafés, restaurants, street performers and artists. Aviapark offers a more modern experience, it’s Europe’s biggest shopping centre with over 500 shops, a cinema, four level aquarium and winter park.

Aside from shopping and history the other popular thing to do in Moscow is visit the theatre. Moscow has several world class theatres and it’s worth planning to see one. The Bolshoi, one of the most famous, stages operas, ballets and musical performances. Tickets need to be booked in advance.

For all you touring needs to Moscow or for all of Russia be sure to check out our winner from the city, Express to Russia, profiled on the next page. 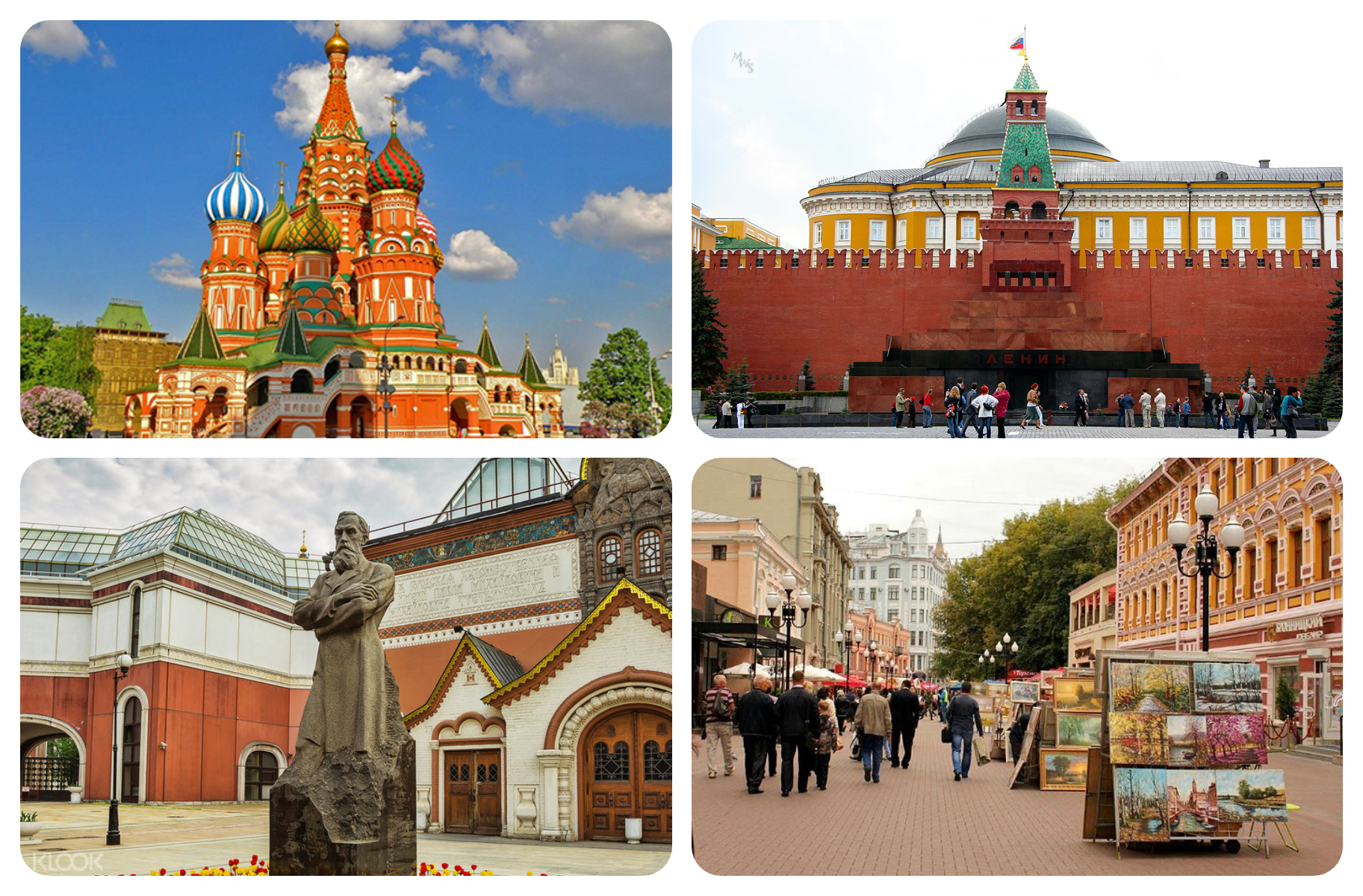