Trends for the next decade

The wellness industry is one that’s always striving to innovate and move forward. In today’s health conscious and technologically advanced world, the next big thing isn’t too far away. This represents an amazing opportunity to help the world and make financial gain. It may well be that the next big innovation is already here and is waiting to be “discovered”. Yoga for example had been around for thousands of years before being rediscovered in the second half of the 20th century.

With this in mind, we pick out some of the current wellness practices we believe will flourish over the next decade.

This is a technique where the body, or part of the body, is exposed to extremely cold temperatures for a short time and it’s most effective when used regularly. The benefits of cryotherapy include reduced nerve irritation and migraine symptoms, endorphin release to help mood and improved antioxidant levels which can reduce certain disease risk and treat inflammation. Cryotherapy is new so the full benefits and risks are not understood. Traditionally cryotherapy has been popular with professional athletes, but centres are cropping in many major cities making the therapy more accessible.

A plant-based diet is one that consists of eating mostly or entirely foods derived from plants. Plant based diets have been associated with longevity, reduced risk of disease, lower blood pressure, normal BMI and lower cholesterol. In recent times the number of plant-based eaters and high-profile proponents of the diet has increased. As has the production and sales of meat free alternative to popular foods.

Keep in mind however simply cutting out or down on animal products isn’t enough you still need to be cautious of plant based “junk food”, processed sugars and vitamin deficiencies.

We expect the number of plant-based eater to only increase especially when you consider the environmental, sustainability and ethical benefits of adopting such a practice.

Cannabidiol (CBD) is a naturally occurring cannabinoid derived from the cannabis plant. THC, the chemical responsible for the stoned or high feeling associated with cannabis, isn’t present in CBD meaning its use is purely wellbeing related. The use of CBD has really taken off in recent times, owing it’s rise in popularity, in part, to the legality of cannabis in certain states of America. Its use is only expected to increase as many more states and European countries legalise cannabis.

CBD can be taken as an oil droplet, in a capsule, edibles, vapours and skincare products. Benefits of CBD consumption are pain relief, reduced anxiety and depression, cancer symptom alleviation and improved brain health. Like Cryotherapy the use of CBD is new, and we still have a lot to learn.

LED light therapy or light emitting diode therapy is a form of skincare treatments that uses blue and red wavelengths of light. Blue is used for acne treatment while red is for anti-aging. LED’s do not contain ultraviolet rays so are perfectly safe for regular use.

LED light therapy has been shown to help treat acne, reduce inflammation and promote anti-aging affects. It’s suitable for all skin tones and results can be observed from just a single session.

LED light therapy is a tool we expect to be used increasingly by beauticians and aesthetic skin treatment centres.

Currently the norm for a work week is Monday to Friday, 9am to 5pm and although some companies offer flexible work hours, five-day work weeks are still standard. Four-day work weeks however are the future, studies have shown that working four days a week lead to a decrease in stress and increase in overall work satisfaction as well increased productivity and reduced environmental cost despite working the same number of hours. 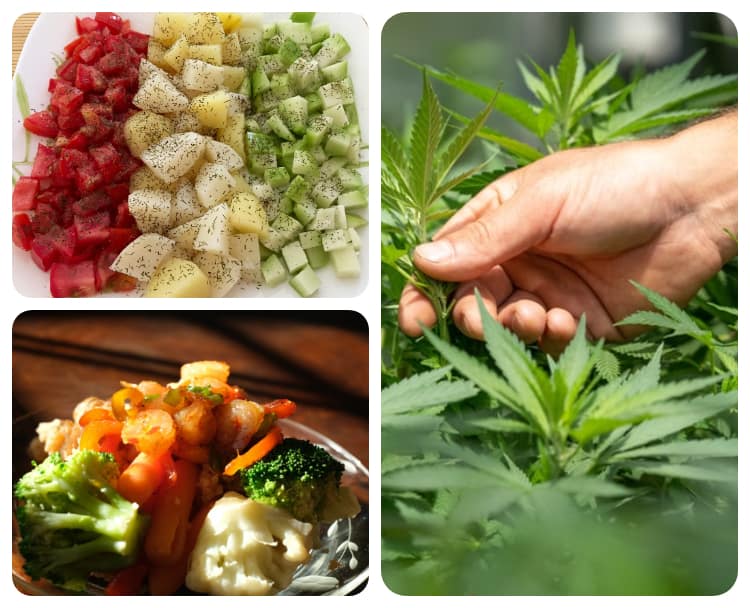