There is more to Belgium than meets the eye, it’s not only about major cities like Brussels, the capital of Belgium, there is the often overlooked towns such as Hoogstraten and the surrounding area, that should really be explored.

Take Hoogstraten for example, with a population of around 20,000, it lies in the Flanders region on the northern borders of Belgium. Historically would have started out as a small town but has developed and has become internationally known for its strawberries, although tomatoes still remain its main crop. 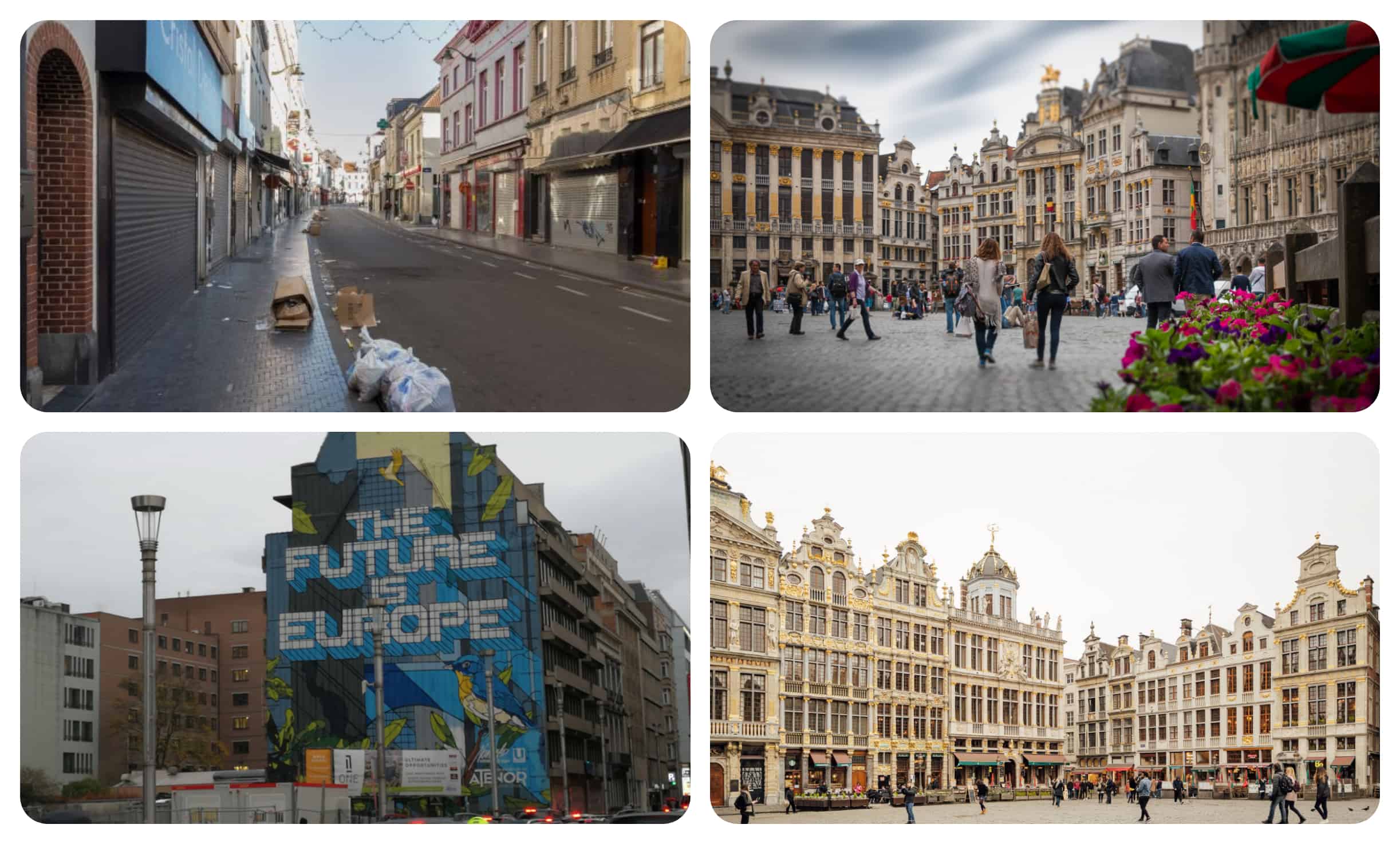 Flanders, a particularly flat area, with part of the region bordering the North Sea, is today known for its agriculture, yet is rich in history.  Although not the largest area of Belgium, it is the most populated area.

Flanders saw one of the greatest losses on the Western Front in World War I, in particular the battles of Ypres and with the well preserved and maintained wartime memorials, it remains a popular location for visitors to admire the many historic sites, that bring back memories of the historic and world changing events that have gone in years’ past

Other reasonably sized towns are located nearby such as Tilburg, Breda and Turnhout, which are also worth visiting to see a different side of Belgium, away from the major cities.  These towns will give a true taste of Belgium, including the history, architecture and culture, that has not been exploited for tourism like many of the major Belgium cities such as Bruges, Antwerp and Ghent have.