Kaliningrad is unique both geographically and historically from the rest of Russia. It’s situated between Poland and Lithuania, separated physically from Russia and historically it was a part of Germany and served as the Northern half of Historic East Prussia.

There is a small international airport in Kaliningrad but the best way in is to fly to neighbouring Vilnius (Lithuania) or Gdansk (Poland) and drive in or take a bus. Flying to Finland and getting a ferry to Kaliningrad city is another option.

Most German speaking inhabitants were forced out of the region in 1945 but traces of old German culture remain. This combined with modern Russian cultures make Kaliningrad Oblast a unique destination within Russia. Konigsberg Cathedral in Kaliningrad city is one such attraction that has German routes. The Cathedral is built on an Island along Pregolya river and is a great sight to see. Another example is Fort Friedrishsburg, once a point of defence for the Prussian empire is today part of the Museum of the Worlds Ocean.

The main attraction of Kaliningrad Oblast however is the Curonian Split, a UNESCO World Heritage site. The split is a narrow strip of land separating the Curonian lagoon from the Baltic sea. The site is shared by Russia and Lithuania and if you’re lucky enough to go there on a sunny day you’ll enjoy be able to enjoy the huge sand dunes and dancing forest, where the trees are crooked for reasons unknown 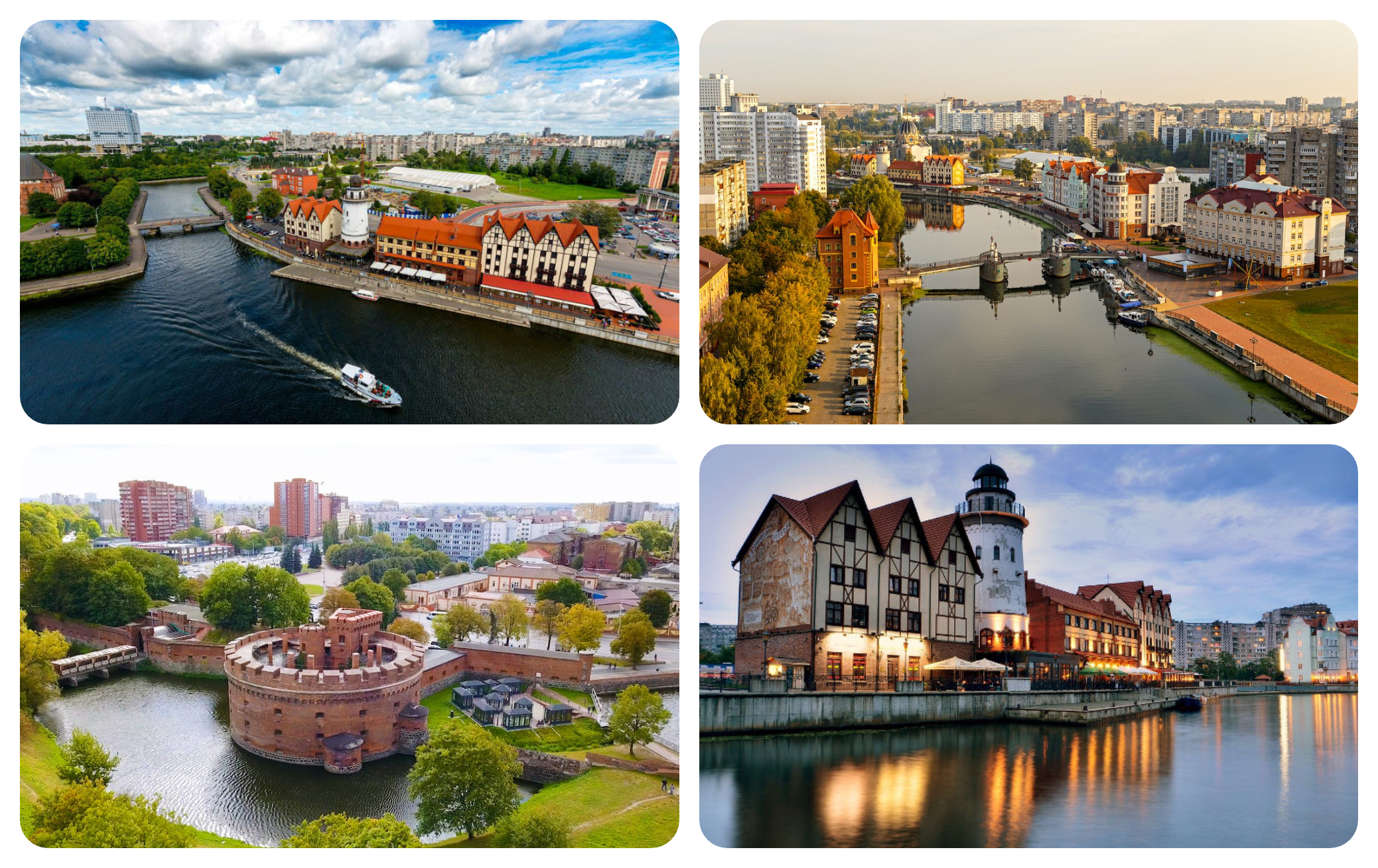