Located in the Marmara region of Turkey, Istanbul could be one of the coolest cities in Europe.  It is a city of culture and it was the European City of Culture in 2010,

It is Turkey´s largest city, with a population exceeding 15 million, making it the most populated city in Europe, and the city is continue to expand rapidly and develop due to the vibrant economy.

Istanbul has stunning architecture, due it historically being a Roman, Byzantime and Ottoman capital, it makes Istanbul a city to visit and never forget. 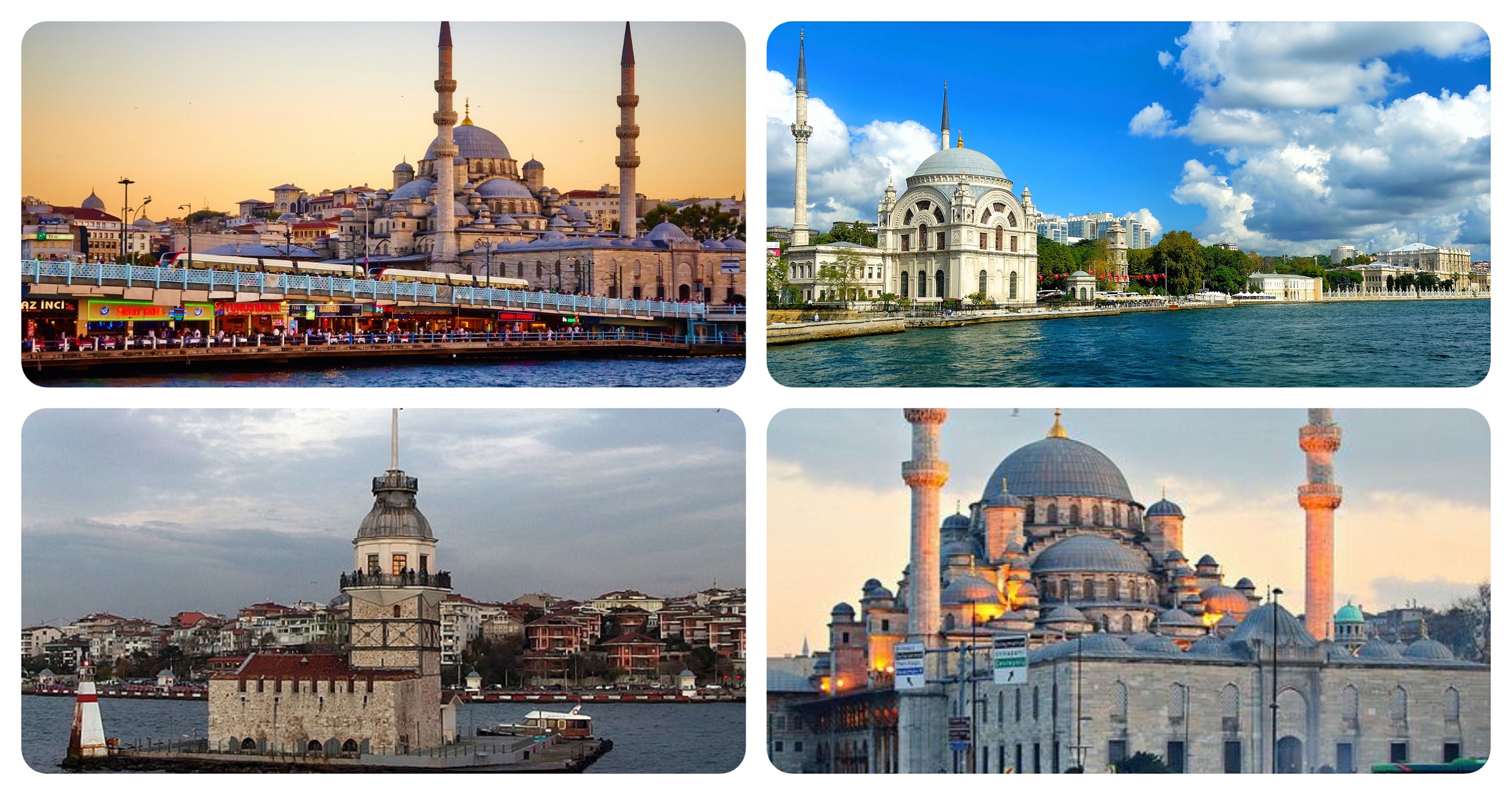 Istanbul is a colourful and vibrant city, with busy city shopping, attractions, museums, nightlife, bars, restaurants and the many religious and historical sites. The spiritual mosques and Ottoman Palaces, need to be been visited to appreciate their grandeur.

The likes of Mark Twain and Agatha Christie, all had clear connections with Istanbul, and Orhan Pamuk was awarded the nobel prize for Literature. Many other creative individuals have openly been inspired by Istanbul too.

Istanbul is different to all the other major European cities, with architecture from different ages, from Ancient Hellenic sites to modern constructions, make the city beautiful and awe inspiring. There are many protected UNESCO World Heritage sites covering over 650 hectares of Istanbul, for example, Topkapi Palace and Basilca Cistern.

The Ottoman Palaces, once the homes of Sultans, are now for visitors to Istanbul to enjoy.  A number of Ottoman Palaces are now luxurious hotels where guests can enjoy high class residence and restaurants, true luxury.

Hospitality within Turkey and Istanbul is of the highest standard, with the best in accommodation, service, food and drink. Turkish cuisine served is appreciated worldwide, so where better to enjoy than Istanbul.

With influences from the eight bordering countries, some of the most unique food in the world can be found here including Kofte, Doner, Kumpir and Lahmacun,

There are so many attractions to see in and around Istanbul, a few examples include Aya Sofya, now a museum but once a Cathedral, or the amazing Topkapi Palace, built in the 15th century, for hundreds or years inhabited by sultans.

The Hippodrome, construction commenced AD 203 and completed AD 330, was once full of excitement as chariot races and games took place. Very little remain in place, but certainly a site worth a visit.

Istanbul is a city like no other, and a city that is a must visit for anyone who wants to see a city with an offering completely different to the other major European cities.