Hong Kong is celebrated as one of the world’s most modern cities, its reputation as one of the most densely populated cities in the world is thanks to Hong Kong being developed as a successful autonomous region of China by building up and creating its famous skyline. This makes it a millenials dream, any ambitious individual who wants to find success and make a career for themselves must head to Hong Kong. 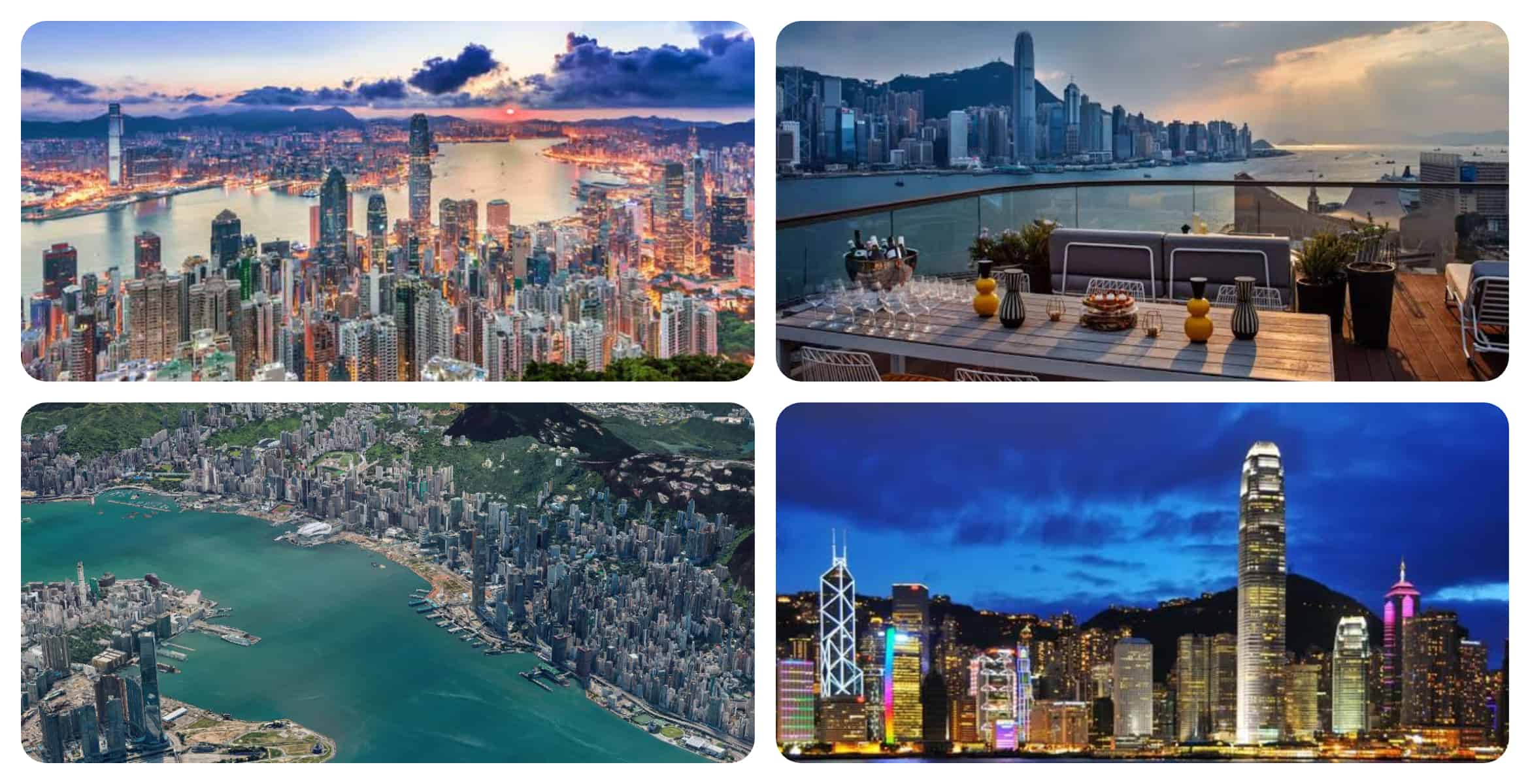 It is hard to not get inspired when you around the region and marvel at the modern architecture that is nicely balanced by a healthy proportion of protected country parks. Just outside the city, you can find beautiful beaches and mountain trails. A 20-minute drive from just about anywhere in the city will take you to idyllic beaches and hiking trails through lush green mountains. In 24 hours, you can experience paragliding off a mountain, diving off the coast, trolling for pink dolphins and cruising on a speedboat, with time left to get decked out for a swank night on the town. Hong Kong became a major global force in the 1970s and enjoys a place as one of the world’s leading financial sectors. Its public transportation is top-notch with nearly the entire population covered by its trains, buses, trams, and ferries. Even though air pollution is a huge problem that the city has yet to overcome, its people have one of the highest life expectancies.