Guanajuato (pronounced wan-a-waa-toe) is a sight to behold. This tongue-twisting name is rather apt because its roads and maze of skinny steep streets all intertwine to create a delicious mess of city. The layout can be traced back to when the city was founded in 1559, but its designers had no idea what the next four centuries would bring. Many of today’s 116,000 residents live in a jumble of blue, yellow and pink houses along spider-web alleys so narrow some balconies meet in a beso (kiss). Pedestrians hug walls and teeter on curbs along skinny sidewalks. 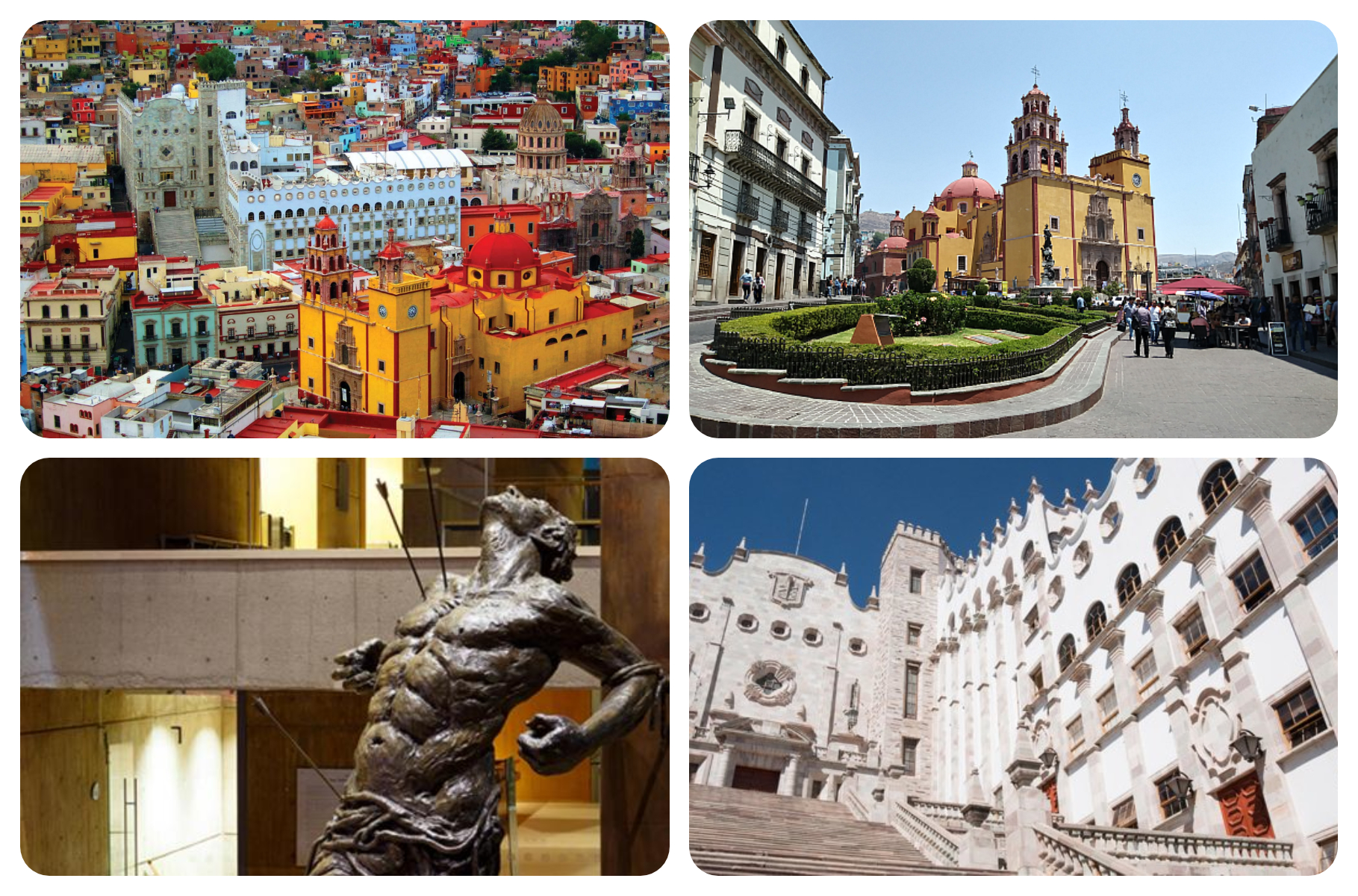 Events such as the Cervantes International Arts Festival, the San Miguel de Allende Chamber Music and Jazz Festival, the Short Film Festival and the State Fair held every January in León attract thousands of visitors from throughout Mexico too.