Berlinagenten is well known as one of the most creative lifestyle tour agencies in Berlin and boasts some recent prestigeful awards for guide of the year and their gourmet tours. Since the start Berlinagenten made headlines worldwide with shocking the American Pie Starlet Tara Reid with a visit to notorious KitKat club, showing Madonna´s daughter Lourdes the underground scene, introducing actor Shidô Nakamura (Letters from Iwo Jima) to the historical Berlin and taking singer Adele on the river Spree. The owner Henrik Tidefjärd was listed in Forbes as one of three people you

should know in three global cities 2012 and due to the company´s capability to create exciting tour concepts they have gained lots of press coverage worldwide.

It all started back in 2004. Somebody had to be “Mother Teresa” for individual travelers who were seeking the hip, trendy and happening neighbourhoods in a city which doesn´t have a traditional city centre full of life. Moreover, the food scene was quite backwards in 2003, in comparison to other European cities. With this in mind Henrik developed his first tour, a gourmet tour. The ‘Gastro Rallye’ is an overall experience. While you´re eating and enjoying yourself in 3 or 4 different restaurants, you get an introduction to the lifestyle of Berlin by your private guide. This was the beginning of Henrik´s company – a story of success. It was never his intention to save the world, but to help demanding travelers to get plugged into the emerging food scene and to discover a tricky city.

Since the launch of the Gastro-Rallye Berlin has seen a huge facelift and a boom in the culinary scene. Fifteen years ago the city was rough and grubby and it was hard to find chic locations. Now it’s more cosmopolitan and foodies get their bearings when signing up for a contemporary food tour. Just like Berlin becomes an „adult“ step by step Berlinagenten adjusts the choice of restaurants on the Gastro-Rallye in order to keep up with the latest hotspots. The aim is to give all guests an insight of what the current food scene is about.  The local ingredients used by cooking reflect Berlin´s natural sources, the chef´s way of cooking and different techniques used will tell you about standards and even the interior design in an eatery showcases new trends. If you expect pig knuckles or other wobbly fat Germany dishes you are in the wrong place because Berlinagenten´s gastro-rallye goes under the motto „we are not sauerkraut“. On a tour they explain that Berlin is like NY for US or London for Great Britain. In other words, Berlin is an international city and locals eat more Asian, Italian or Turkish food due to the city´s historical background and influences from abroad. So when in Rome… leave the “sauerkraut” out and you will learn about the local habits.

Today the luxury lifestyle tour agency offers more than 8 different food tours including the brand new Gastro-Rallye Veggie tour. Berlinagenten has guided over 1.500 journalists since 2004 through the gastronomic scene and their standard guests are global companies, managers, trendsetters, celebs and individual travellers from all over the world. They love to entertain people so be prepared for making new friends when you meet your local guide. 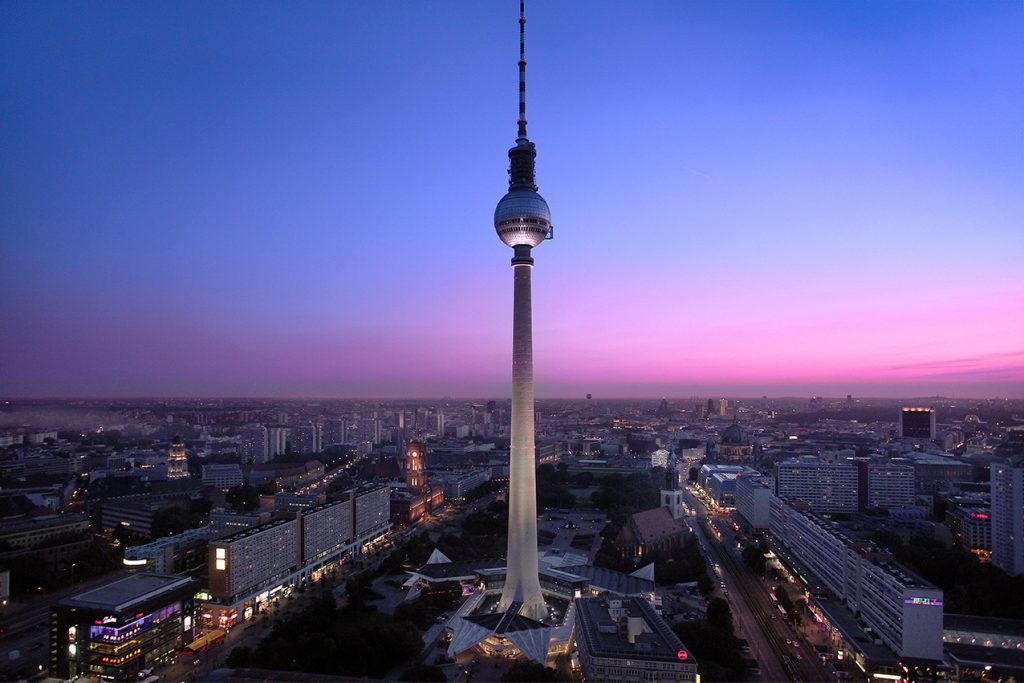